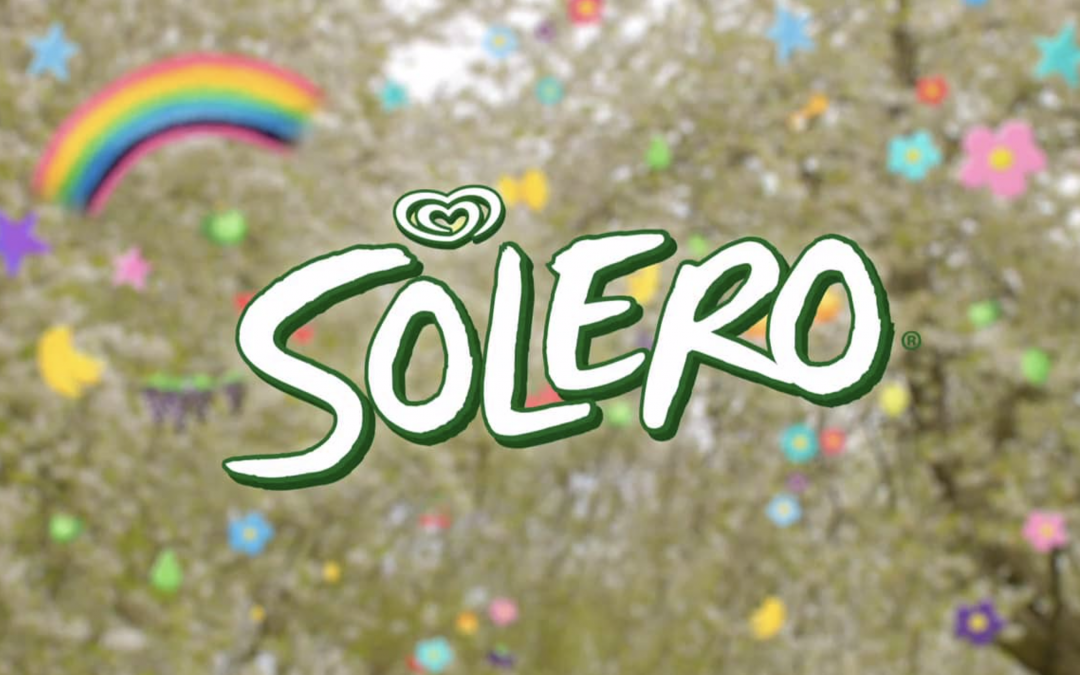 We made this film for a competition so we could take this technique out for a spin. Hand-drawn animation in a live action world. It’s a classic style. You get that anything’s possible sort of feeling.

Of course, when you’re shooting live action you can’t control the weather. Doesn’t matter how many blue pencils you have, or how high you can throw them. Animation’s much easier, in that the-sky-will-do-as-I-say sort of way at least.

Big thanks to our crew and everyone involved in this. You’re all ace. 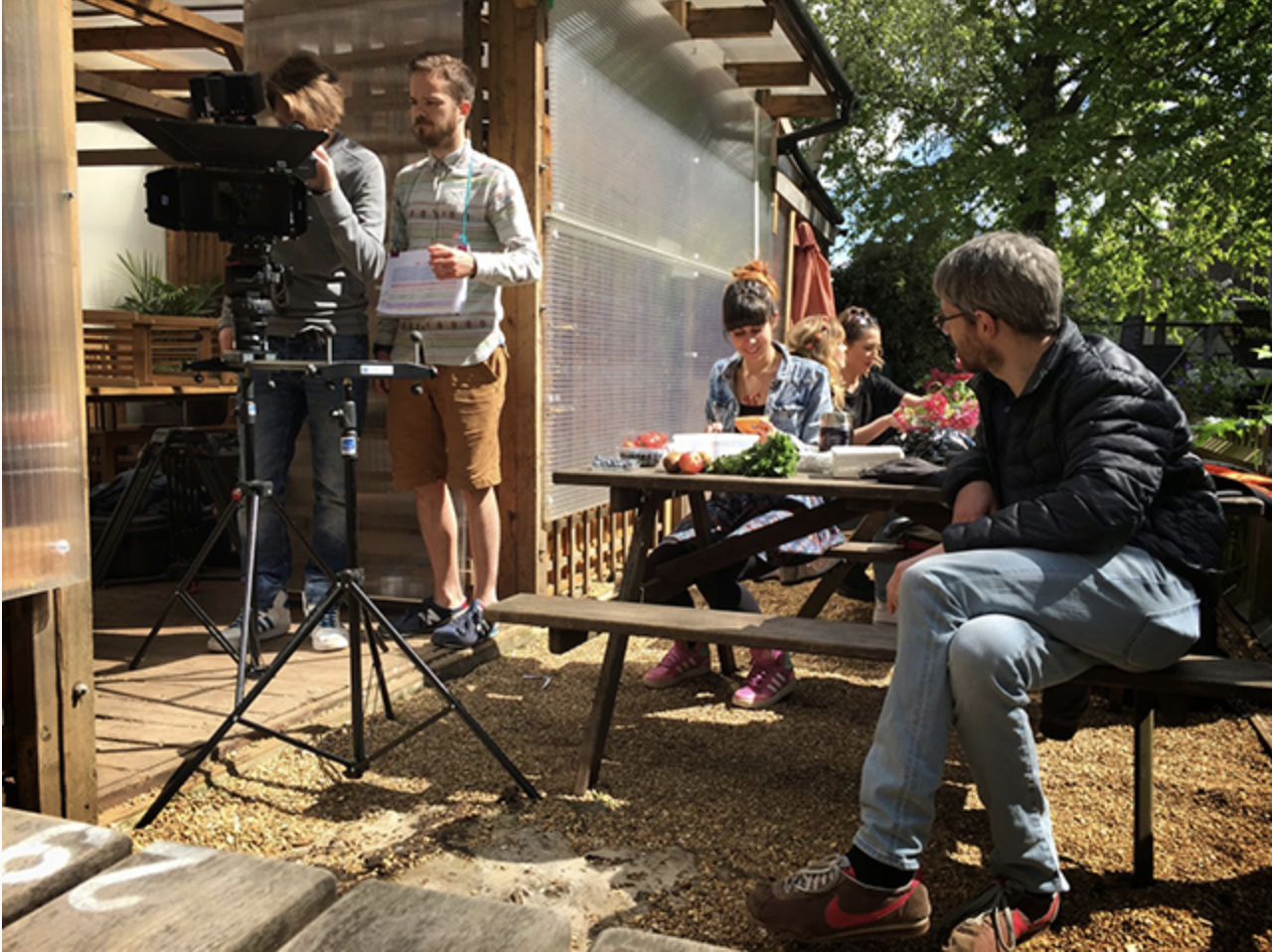 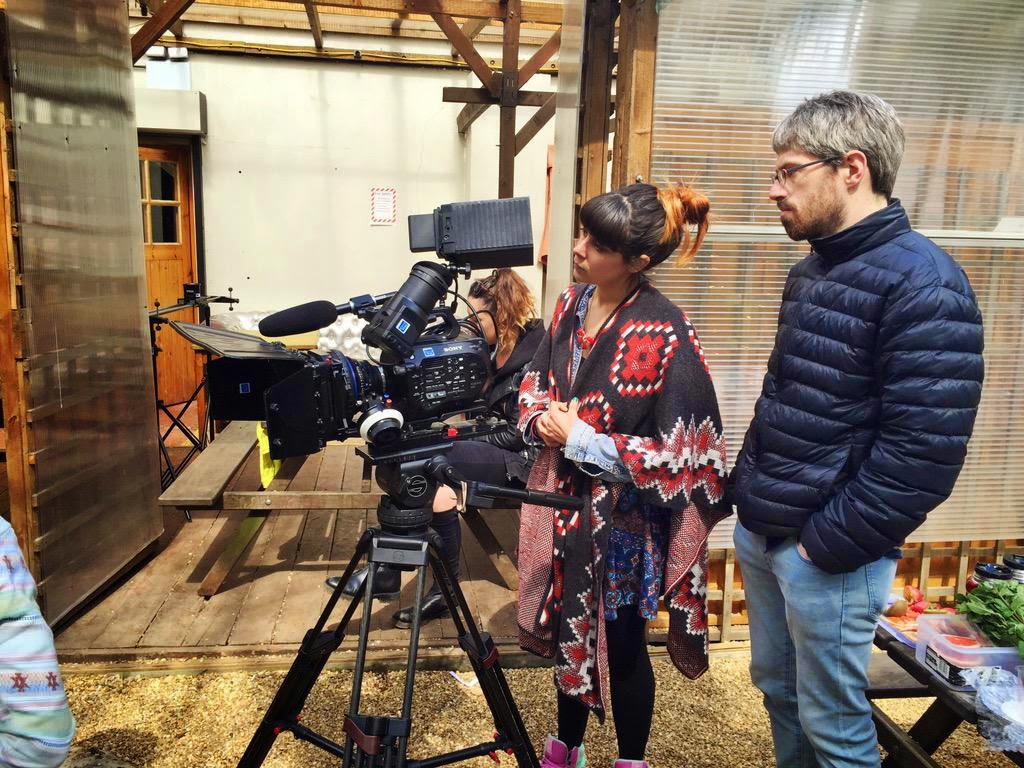 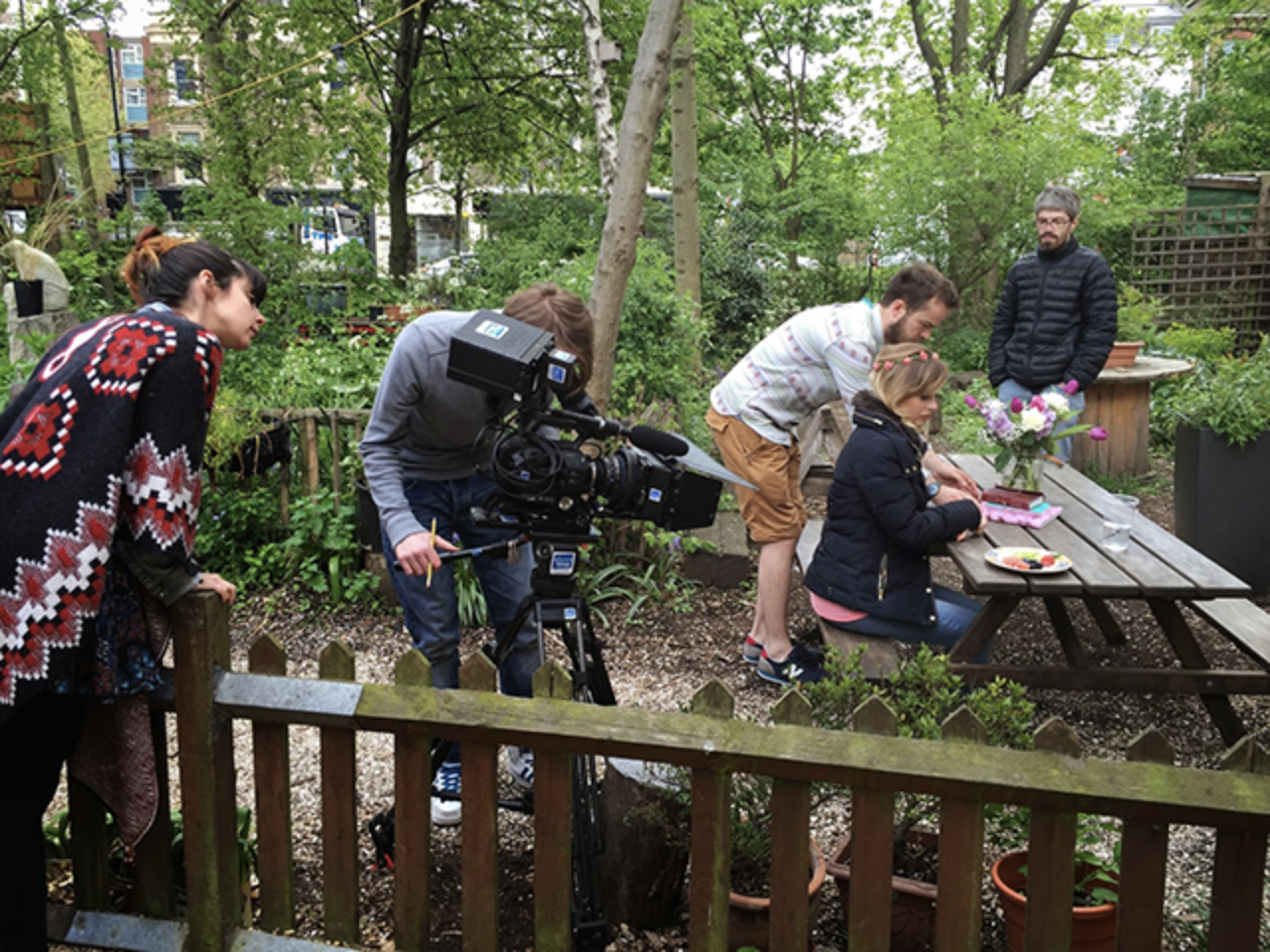 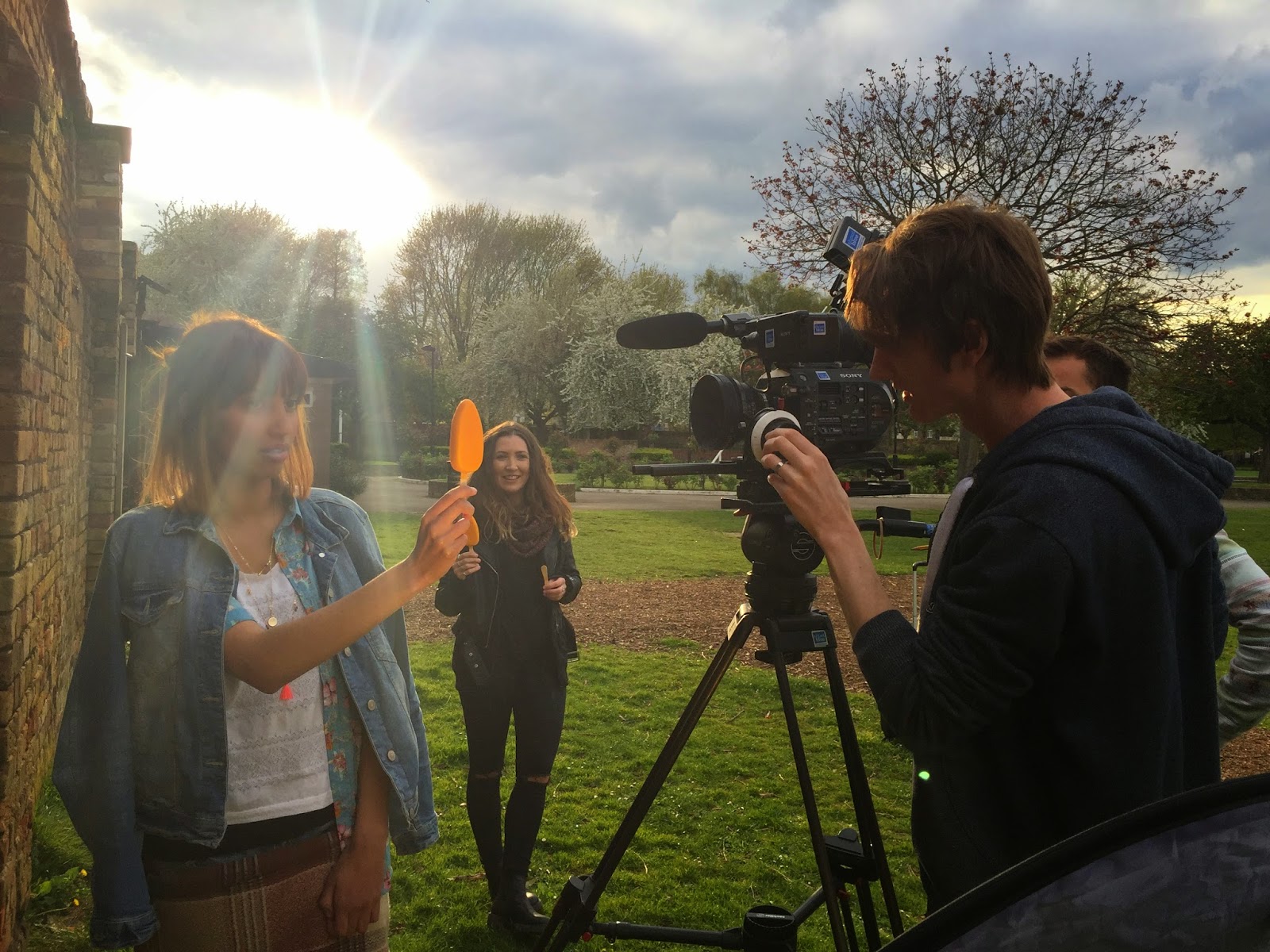 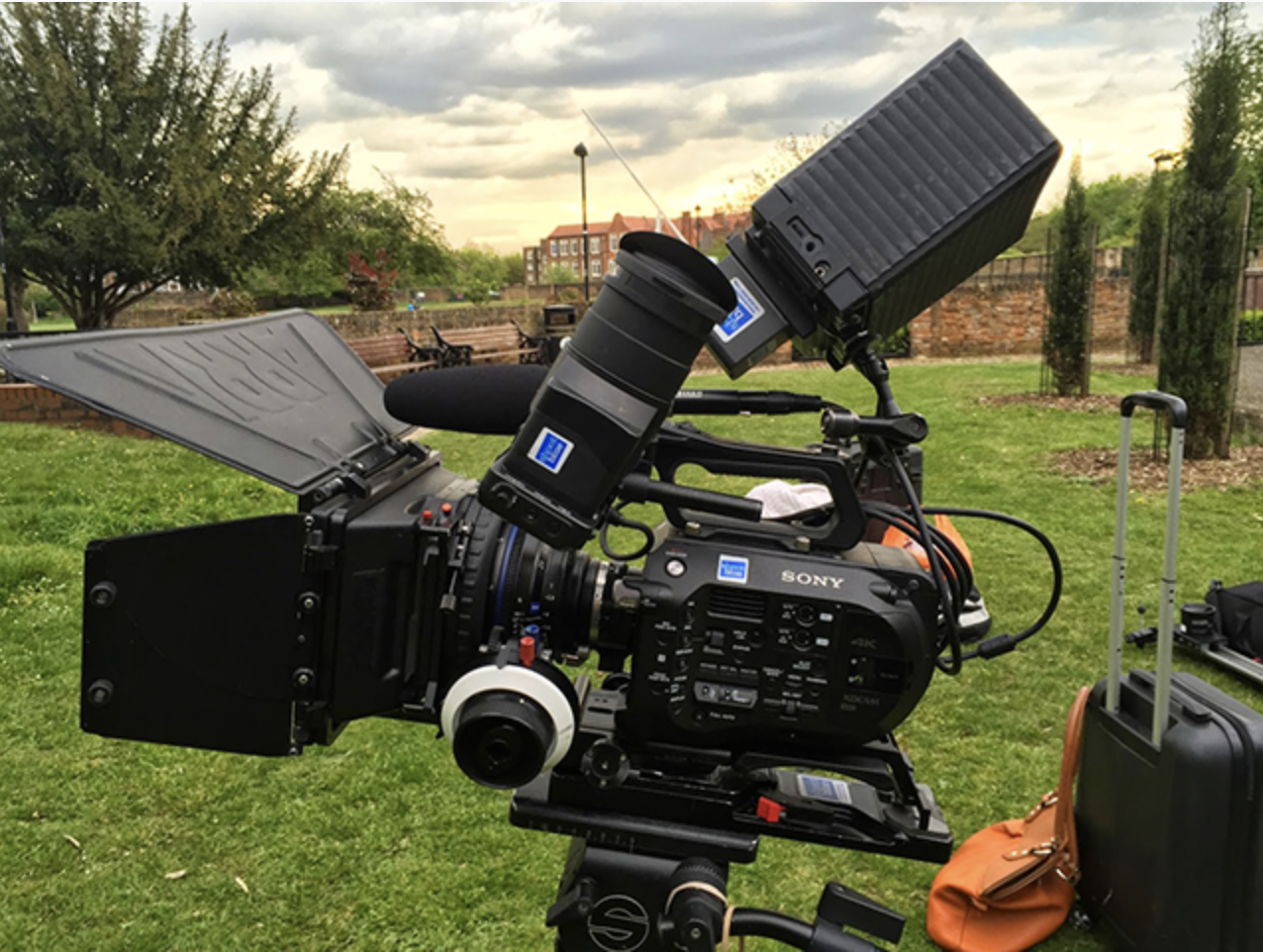