Geneva, we have a problem. This pack isn’t behaving like normal. One minute, it’s just cardboard. The next, anything you could imagine. What’s that? It’s a Toblerone pack? Oh right. Ok never mind. 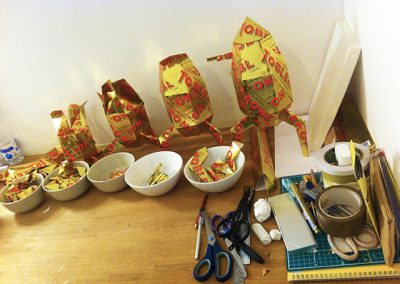 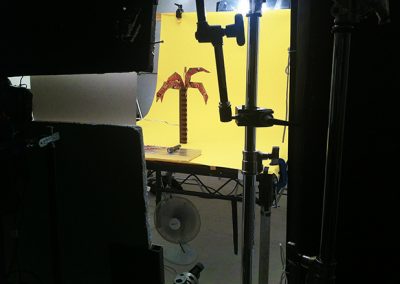 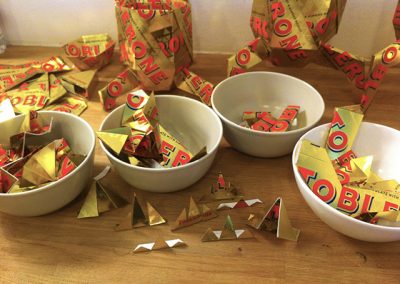 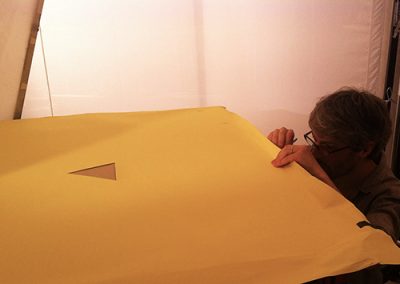 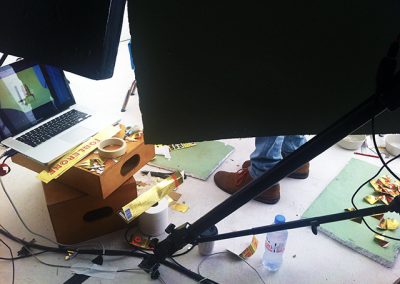 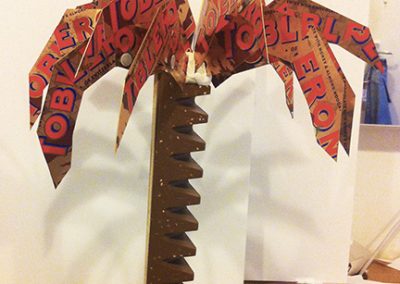 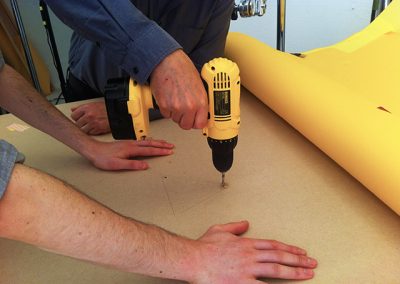 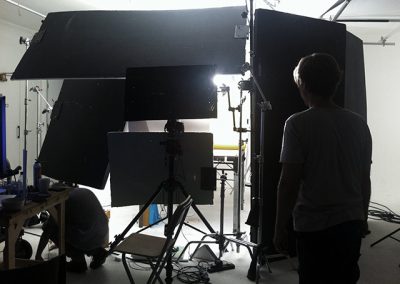 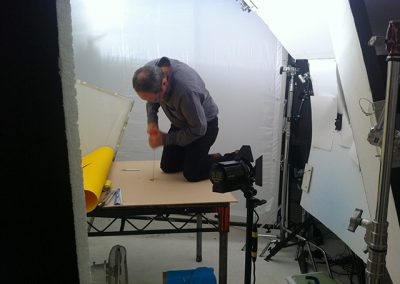 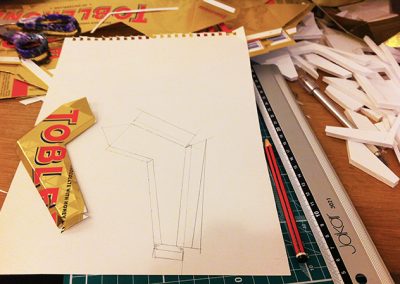 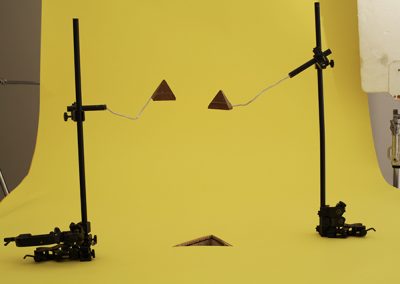 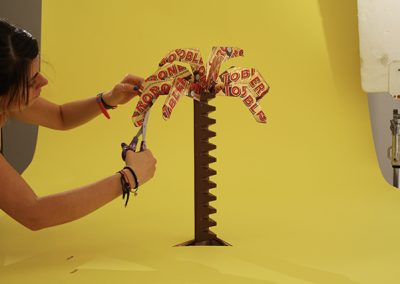